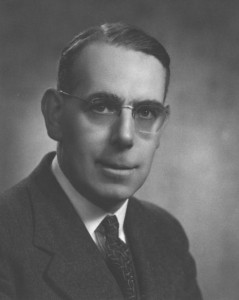 OK, back to Edward Peacock: his father was Alfred Edward Peacock and I know he married twice. First to Emmeline Phillips and later to her sister Rose Ellen Phillips. Alfred Edward was connected to the church by his work with the London City Mission – could it be that the Edward Alfred Peacock knew Basil Sydney Phillips, or may have been related to him by marriage, and suggested his son, Edward, moved to Devizes to “protect” his family from the worst of WWII using this connection?

← Site is back again…
The Curd Things You Can Find On eBay! →